Laziness pays! Elle, an educated young woman, is taking the world by storm...and totally by accident. She's the hero that doesn't mean to be. Saving the world, one lazy day at a time. And no one is more surprised than she is.

Elle is a former go-getter. Student council president. Straight-A student. But with no job after grad school from a prestigious university, the times have gotten the better of her. Back living at home with her parents, laziness overtook her, by circumstance rather than desire, and is now ingrained. Yet despite her passion for expending as little energy as possible, she constantly winds up in situations where she needs to fend for herself. She believes that "Laziness" is her closest friend. Laziness causes her to get into situations unique to the rest of us, but she somehow manages to get out of them, with Laziness by her side at all times. Lucky Girl!

"Lazy Girl" is set in Los Angeles, where Elle's dad is a judge, and her mom is a doctor. Distinguished in their careers and associated social activities, they didn't make time for anyone but themselves. Elle's parents don't understand how she has become so lazy. They are highly driven people and expect the same from their offspring. Her parents are finally done with this and kick her out of the house. They make her go to therapy to fix herself.

The life and times of this extremely lazy girl are chronicled at her apartment, her therapist's office, and at her… job. (And a few other places a lazy girl would bother dragging herself.) 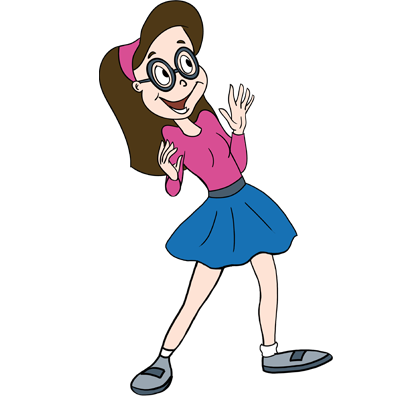 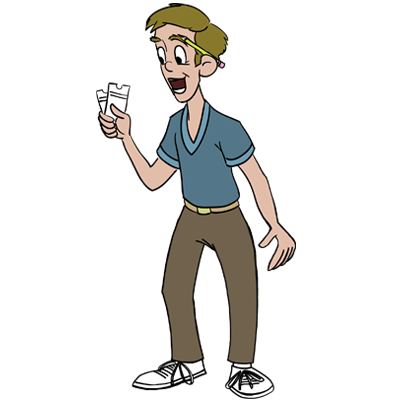 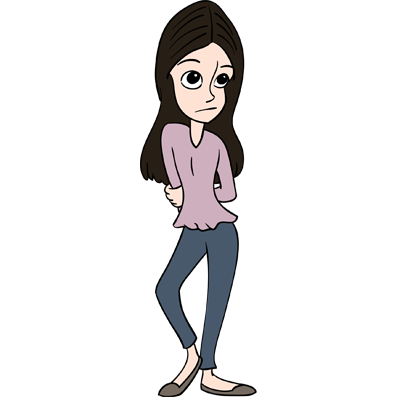 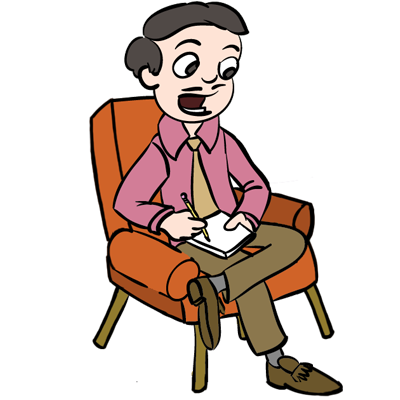 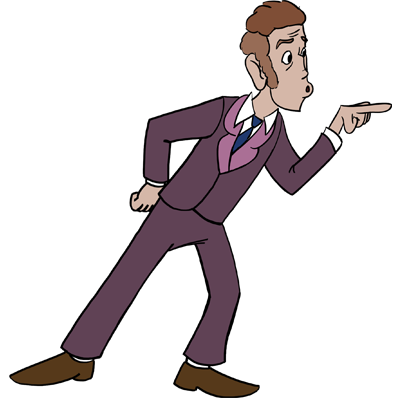